Revanna Umadevi Nagaraj, born on 11 February 1965 to a Weaver's Family in Bangalore.She went to school but because of our unavoidable circumstances could not go for higher education. She used to work at her father's Looms Factory to lead her life. During that period she did typing in Kannada and English and then joined Horticulture Department in Bangalore as a Typist in 1989, She was 23 years then.

She chose to explore table tennis initially which was actively played by government staffers. Waiting endlessly amidst a bunch of people for her turn to play, the spark within her could not be suppressed as she wandered off to green tabletop with colorful balls on it. There was no looking back since then.

At 29, She started practicing Billiards and Snooker during lunch hour at KGS Club. Soon she became a member of the Karnataka State Billiards Association. and then she would practice quality hours in the evening. With the Support of KSBA, KGS Club, Horticulture Department, mentors, friends, family, and last but not least her husband, she set out for a journey of effort, persistence and unbridled glory. Revanna Umadevi: From tapping on the typewriter to becoming the World Champion

R. Umadevi - The Journey from a Typist to a World Billiards Champion

10 Inspiring Indians Who Are Hardly Talked About

From A Typist To Billiards World Champion: This Is Umadevi's Story Of Passion And Belief 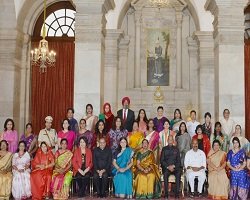 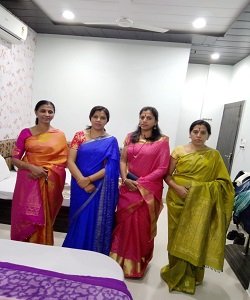 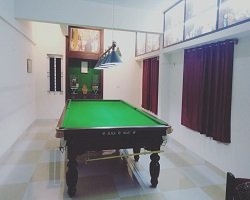 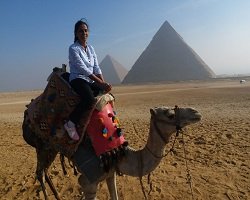 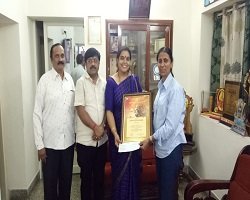 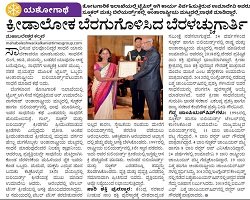